Hero MotoCorp has created a startup within the organization to promote innovation and disruptive thinking.

The Delhi-based company which… END_OF_DOCUMENT_TOKEN_TO_BE_REPLACED

In a major setback to the Indian government and Mr Nitin Gadkari’s big push fpr using electric cars with a view to save petrodollars, the senior government officials have refused to use electric cars made by homegrown carmakers – Mahindra and Tata Motors according to the report in Livemint.

In less than a year after state-run Energy Efficiency Services Ltd (EESL) floated a tender for 10,000 electric cars amid much fanfare, India’s EV growth story seems to be headed in a wrong direction.

Ssenior government officials have refused to use electric cars made by homegrown carmakers Mahindra and Tata Motors. The babus were claiming to be unhappy with the 80kms range of the car but the real reason obviously would be the huge allowance that the government staff get for using Petrol/Diesel cars.

You can even bring a river to a horse… but still…  you cannot make him drink!

KSRTC will carry out a trial run for 15 days starting from Monday, out of which 8 days will be in Thiruvananthapuram and 7 days in Ernakulam, following which it will conduct services in Kochi and Kozhikode. 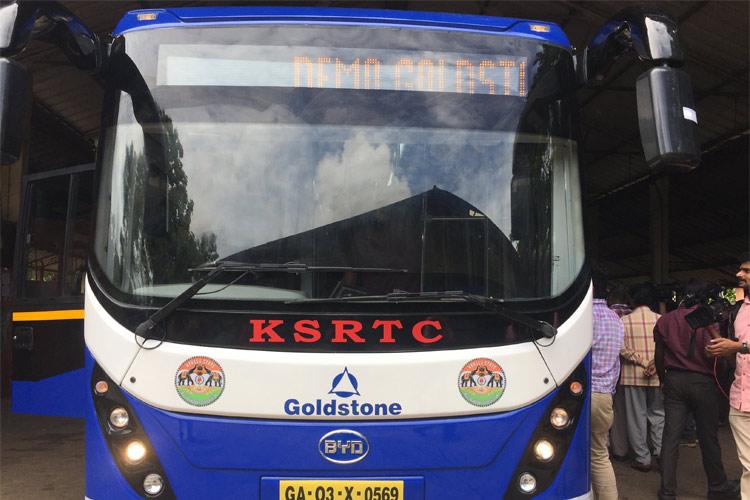 Kerala Chief Minister Pinarayi Vijayan in his Facebook post on Monday said that if the services are successful, they will roll out around 300 electric buses for service throughout the state.

END_OF_DOCUMENT_TOKEN_TO_BE_REPLACED

The Indian Space Research Organisation (ISRO) has asked local startups and industry houses to bid for transfer of its lithium ion cells technology as it looks to encourage making these energy-efficient batteries locally and help reduce imports.

The space agency floated a so-called request for qualification on Tuesday, promising to transfer the technology for lithium ion batteries built for powering satellites for Rs 1 crore, for sucessfull bidders. The transfer of technology, it hopes will spur the development of indigenous electric vehicle industry.

END_OF_DOCUMENT_TOKEN_TO_BE_REPLACED 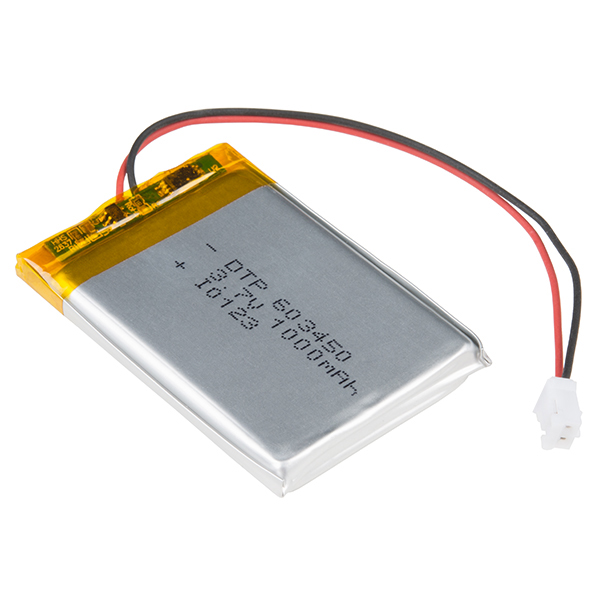 In the first phase…

END_OF_DOCUMENT_TOKEN_TO_BE_REPLACED

Akshay Kumar and Bhumi Pednekar share the secrets of their twin pit toilet in this ad film as part of the Darwaza Band campaign of the Swachh Bharat Mission.

Buy it – Subscribe it – and forget it! No surprises, no hickups just plain, smooth ride!

FREE INSTALLATION OF CHARGER AT YOUR HOUSE PARKING AREA

For pre-orders flock to: https://www.atherenergy.com/preorder