Over the next five years, the state government will phase out diesel buses deployed for public transport in Bengaluru, deputy chief minister G Parameshwara said on Tuesday, giving hope to citizens long complaining about rising pollution.

The city will, instead, have electric buses for public transport, Parameshwara, who also holds the Bengaluru development portfolio, said after opening the eighth edition of ‘Bus World India 2018’, an exhibition of buses here at the international exhibition centre near Peenya. Companies including Tata MotorsNSE 0.52 %, MG Automotives, Force Motors and Olectra (formerly Goldstone) showcased their latest passenger vehicles and innovations during the event.

“Over 70 lakh vehicles use Bengaluru roads every day and our roads were not built to take so much of traffic load. We require an efficient public transport system including buses. There is a proposal with our government to replace all buses with electric buses in about five years,” Parameshwara said.

The bus is aimed at providing a luxurious travel to high end commuters while using alternate form of energy. Another variant of K6 with 22 seats was launched on World Environment Day earlier this year, and have been exported to Nepal, and is available for Indian markets as well.

Mojo is the big flop motorcycle brand of Mahindra two wheelers which was launched in October 2015. Till date it has very little impact on the motorcycle market although rivals like Bajaj Dominar, etc continue to enjoy growth. 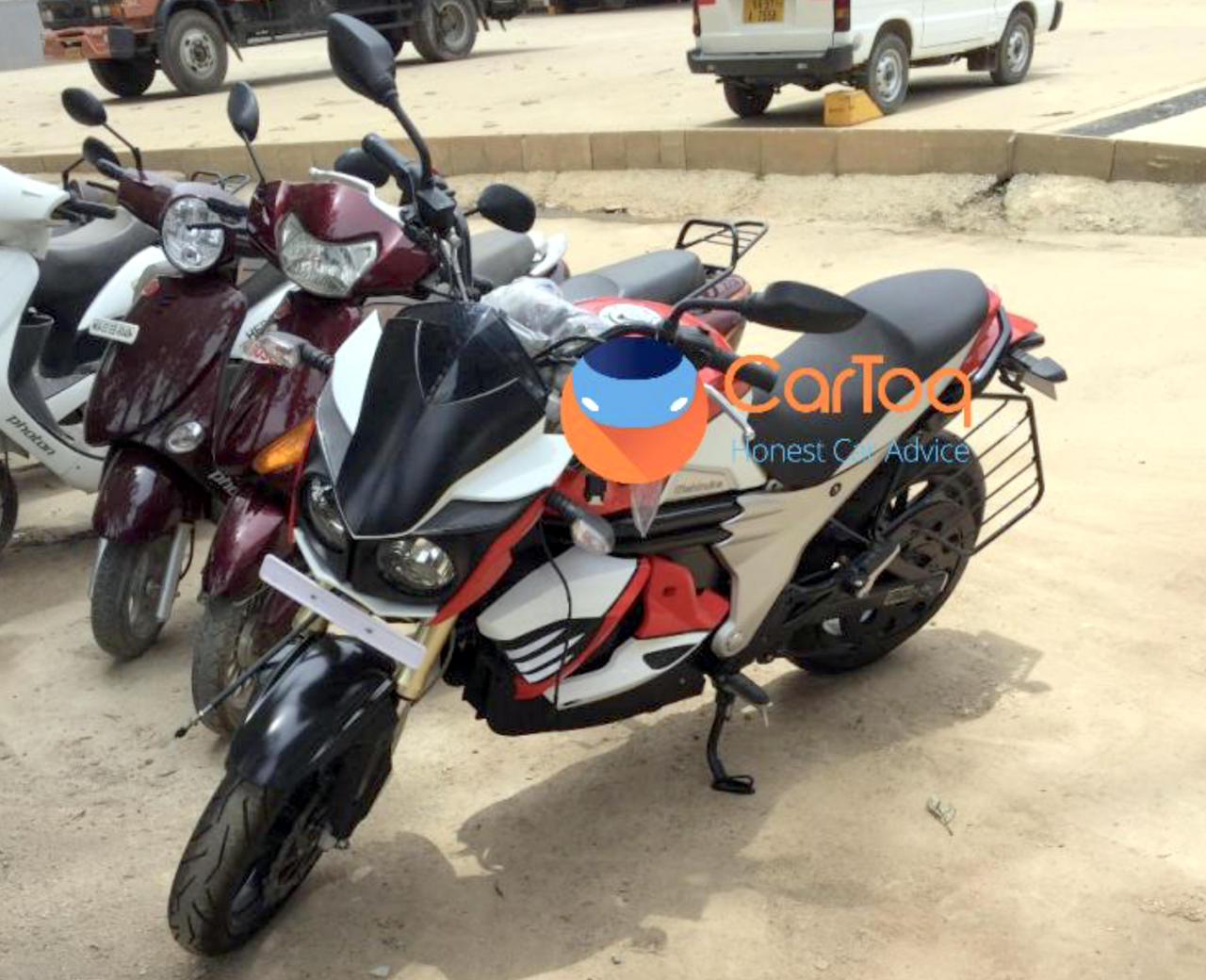 Earlier this year, they divided the Mojo range into two – XT300 and UT300, trying to make the brand accessible to more buyers in the segment… yet the sales have not improved.

The Mahindra Mojo electric motorcycle prototype you see above, was clicked by Cartoq reader, parked outside the Bosch factory in Bangalore.

Should the govt give Mahindra the licence to retrofit vehicles of ALL make and size? That is what Mahindra seems to have acquired an expertise in?

Ashok Leyland subsidiary Optare PLC has received order for 31 units of Optare Metrodecker EV double-decker buses from Transport for London (TfL). The order is to be bought by Metroline which will be added to London’s fleet by next summer.

“Double-decker buses in London have been iconic and is a matter of prestige for the city. It is a moment of great pride not only for us but… END_OF_DOCUMENT_TOKEN_TO_BE_REPLACED