Designed and built in total secrecy and away from the preying eyes in a faraway place in Bengaluru.

Rumors have it that work has already started on the 3rd electric vehicle from the Ather stable. They have even developed early proof of concept version called “Ather3”, also code-named “bird-of-prey”. The actual cost of of the vehicle it is expected to be around Rs 3 Lakhs.

The bike draws inspiration from cruiser bikes like Harley Davidson and Enfield Bullet. According to the “sources” the design has much advanced and Ather has a couple of prototypes already in development.

The bikes due to top secrecy have never left the base.

Whether the rumours are true or false only Ather can tell 😉

Right now the most lucrative market which is even bigger than the market of UBER is the YET untouched and almost ignored market of… believe it or not… of EV charging!

It will be the mother of battle turf after 3G vs 4G! Whoever gets there first using the cheapest investment method will rule. 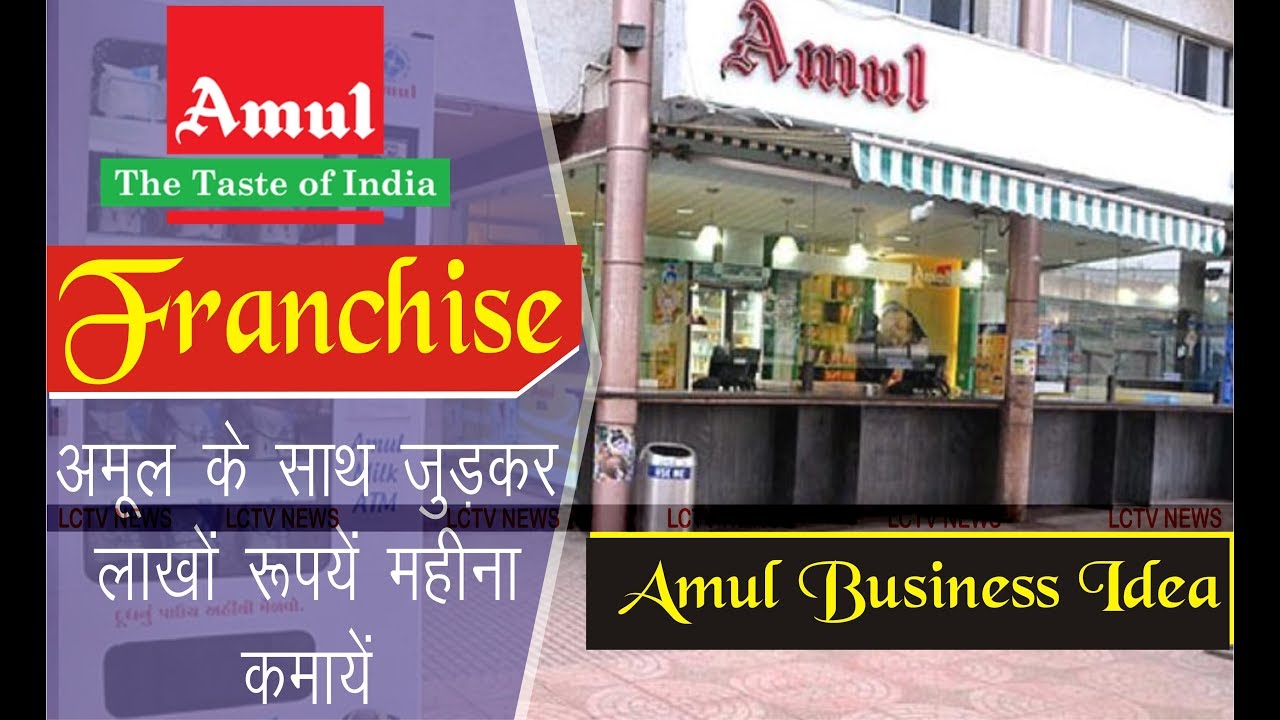 Any company that tries to build the charging infrastructure in India without the support of the population of India will GO BANKRUPT!!!

The traditional approach of… END_OF_DOCUMENT_TOKEN_TO_BE_REPLACED

EV like Tata & Mahindra makers don’t want to sell EVs thats why they are pricing EV higher than all their models.

END_OF_DOCUMENT_TOKEN_TO_BE_REPLACED

Follow PlugInCaroo… Karo plugin… abhi!… save the environment!!! on WordPress.com